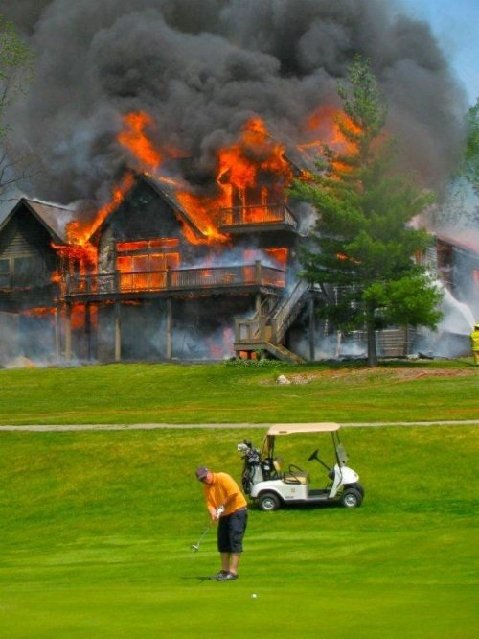 It was later reported that Jimmy’s wife got out safely, and that he did indeed make the putt and par the hole.
Jimmy says the divorce isn't going to be that bad now that there's no house involved...

Fed up with long boarding lines during his regular forays to Manila, Crab legend Bill "the Cobra" Varconie recently chartered his own Cebu Pacific flight garnering the attention of the Chinese press. 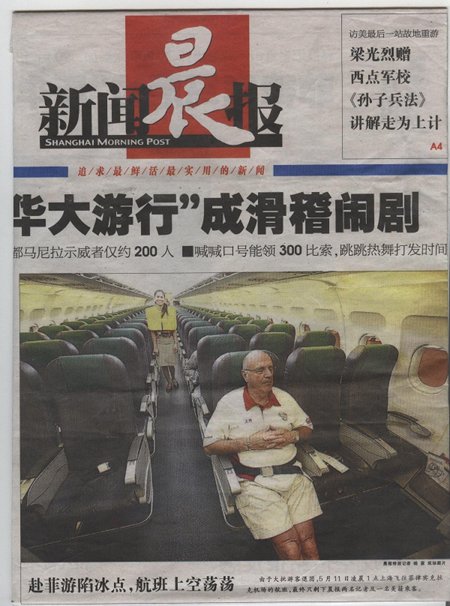 "After summiting Kilamanjaro, Pin and Parker are seen stopping in a local pub for a brew..." 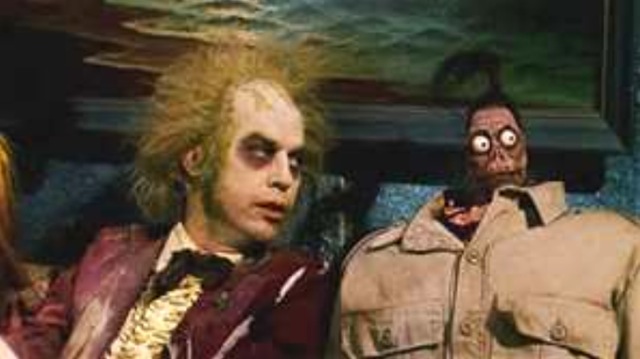 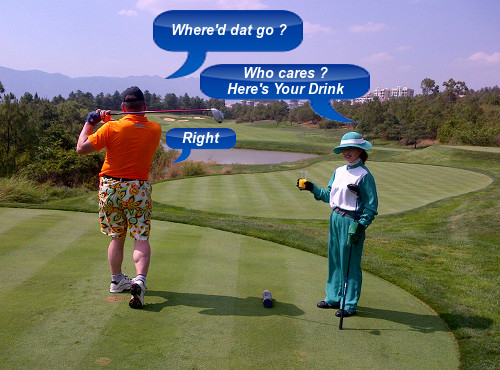 David Feherty is a Golf Channel announcer who finds very unique, colorful and uninhibited ways of explaining or describing whatever is on his mind...probably always on time-delay these days. 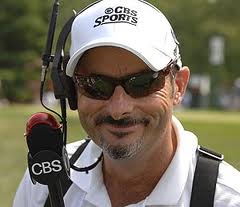 “Fortunately, he (Rory) is 22 years old so his right wrist should be the strongest muscle in his body.”

“That ball is so far left, Lassie couldn’t find it if it was wrapped in bacon.”

“I am sorry Nick Faldo couldn’t be here this week. He is attending the birth of his next wife.”

“They don’t do comedy at the Masters. The Masters, for me, is like holding onto a really big collection of gas for a week. It’s like having my buttocks surgically clenched at Augusta General Hospital on Wednesday, and surgically unclenched on Monday on the way to Hilton Head.”

Jim Furyk’s swing - “It looks like an octopus falling out of a tree.”

“He’s (Luke Donald) a bloody walking ATM. I slid my AmEx between the cheeks of his ass and out popped $500.”

"That's a great shot with that swing."

"That was a great shot - if they'd put the pin there today."

"Everything moves except his bowels."

"Watching Phil Mickelson play golf is like watching a drunk chasing a balloon near the edge of a cliff."

"That green appears smaller than a Pygmie's nipple".